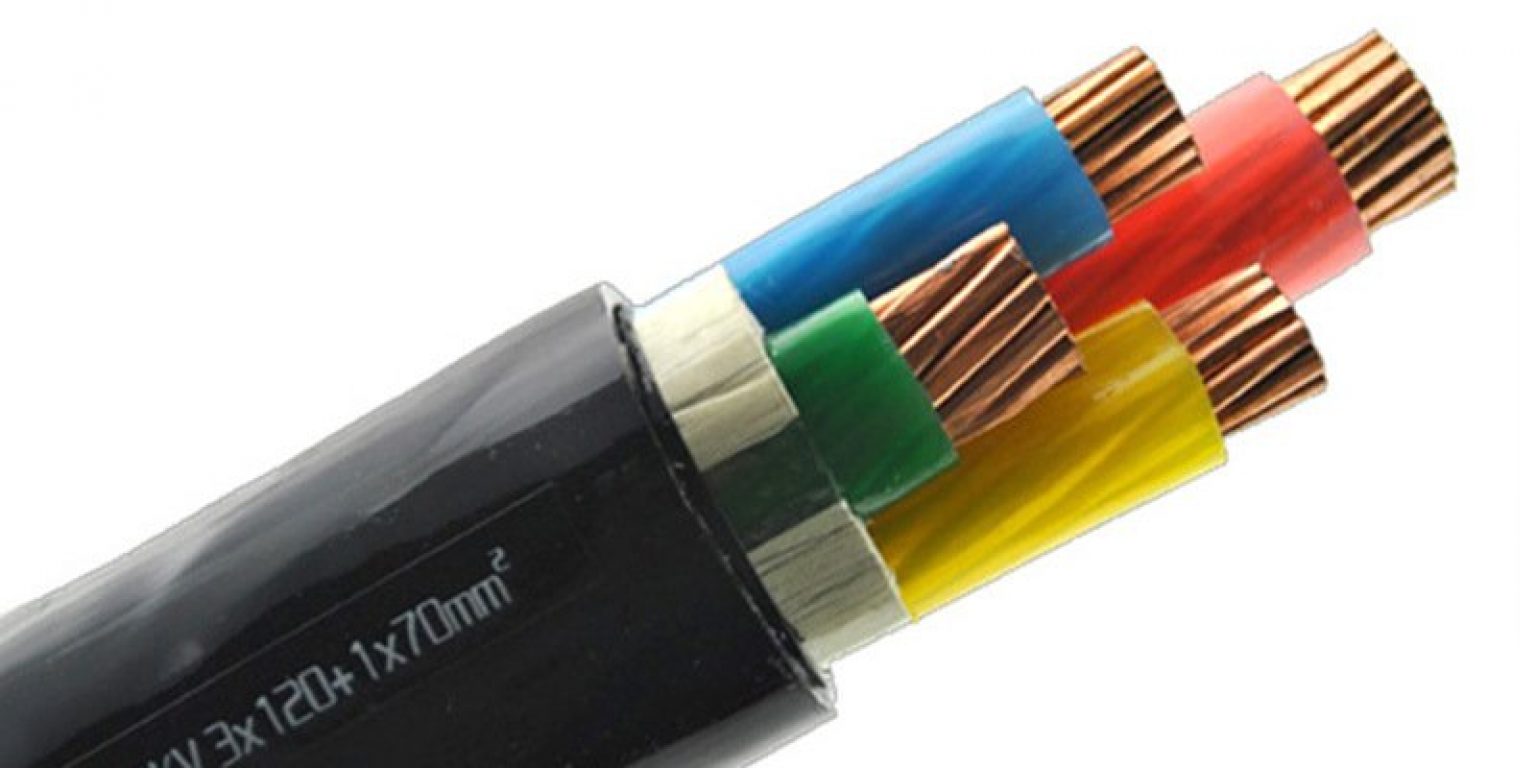 At one point or another, you must have come across the phrase ‘4 core cable’.  However, if someone asks you to explain what it is, you would say that it is an electrical cable. That is true, but frankly, it is a very shallow explanation. Considering that it is one of the most commonly used electrical cables, you ought to know more about a 4 core electrical cable.

Contrary to popular belief, the phrase does not refer to one specific electrical wire. Instead, any cable that has four conductors qualifies as a 4 core power cable. There are several types of cables that have four conductors. Each of them is suitable for specific applications. If you lack training and expertise in electrical cables, you will find it challenging to comprehend what a 4 core cable means.

As I mentioned earlier, this type of cable is applicable across various day-to-day wiring applications. It is in your best interest to mug up comprehensive knowledge about a 4 core cable before buying it. Under normal circumstances, you might find it challenging to understand such vital pieces of information. Fortunately, this article will simplify everything for you by providing answers to 5 critical questions.

There are several types of cables that have four conductors. It is best to be more specific concerning your wiring needs, whether buying from a manufacturer or the local electrical store. Different four-core cables are suitable for different wiring needs. For instance, a 4 core armoured cable is perfect for low voltage external applications because it has heightened mechanical protection. You cannot say the same about an ordinary 4 core 16 mm cable. Such a cable cannot withstand the extremities associated with an external environment.

A wrong cable choice has several dire consequences. Thus, it would be best to look at the 4 core specifications before making your final choice. Some people naively consider the 4 core cable price rather than the cable’s specifications in relation to their specific wiring needs.  If you are not sure about your cable choice, it would be best to consult a trained 4 core cable expert.

The answer to this question is more complex than most of us would like to believe. As I indicated earlier, a four-core power cable does not necessarily refer to one particular cable type. There are several types of electrical wires that have four conductors. They each have a specific set of specifications and uses. So, how exactly do you choose a 4 core wire which is ideal for your particular wiring needs?

Any wise individual will focus on the four core specifications rather than the price of the cable. 4 core cable uses vary from one electrical wire to the next depending on their specifications. For instance, an ordinary 4 core XLPE cable is suitable for high voltage applications. On the other hand, an armoured 4 core cable is ideal for outdoor low voltage power distribution applications. Do you get the idea?

There are no specific uses for a 4 core cable because it occurs in different forms depending on the type of insulation and its current carrying capacity. Generally speaking, each electrical wire comes with precise specifications that will guide you to make the right choice. If you cannot find the 4 core specifications, it is advisable to contact the cable’s manufacture and seek clarification.

3. What is the difference between a 3 core and a 4 core cable?

As I already indicated earlier, ‘core’ refers to the number of conductors in a particular cable. For example, a 4 mm single core cable has only one conductor. What does this tell you about the difference between a 3 core and a 4 core cable? From a shallow perspective, the difference between a 3 core cable and a four-core electrical wire is that the former has three conductors and the latter has 4 conductors.  However, do you think that is the only thing you ought to know about these two types of cables?

Three and four-core are the most commonly used cables. Consequently, any wise individual will desire to know more than just the fact that they have a varying number of conductors. What are some distinguishing features between a 3 core and a 4 core electrical cable?

A three-core cable comprises live, neutral, and earth conductors. The cable’s composition makes it suitable for wiring applications that involve connectivity to the earth. On the other hand, a 4 core power cable consists of one neutral conductor and the remaining three conductors potentially being live wires.

This type of cable comes in handy when dealing with lighting circuits. Does this mean you cannot use a 4 core cable for earthing applications? Typically, four-core wires are not ideal for earthing applications except for the unique 4 core earth cable. Commonly referred to as the four-core plus earth cable, this type of cable consists of 4 conductors plus an additional earthing wire.

4. What is a 4 core Armoured cable used for?

Well, the main advantage of this type of cable is its conductivity. A 4 core wire delivers twice the amount of current that a two-core electrical wire carries. Understandably, a 4-conductor cable is thicker and more expensive compared to a single core or two-core wire. You might be tempted to go for the cheaper option, but I must advise you to consider the cable’s quality rather than its price. You will be surprised at the efficacy of a 4 core cable. Still, you need to consider the cable specifications before making your final decision.

Electricians worldwide are accustomed to following a particular predefined colour code when performing wiring tasks in houses, commercial estates, and industrial panel boards. Any attempt to carry out any form of wiring without a comprehensive understanding of cable colour codes may end in a disaster. Therefore, it is crucial for you to comprehend the colour codes of a 4 core cable fully. What exactly is the colour code of this type of cable?

The question posed above does not have a straightforward as most of us imagine it does. Electrical wiring codes that cable manufacturers follow tend to vary depending on the standards they follow. The image below shows a general representation of cable colour codes in China;

It is important to note that these colours and their meaning may change depending on the cable’s manufacturer and country of origin. It is advisable to seek the assistance of your local wiring expert in the interpretation of colour codes. It is also advisable to avoid installing a 4 core cable on your own if you don’t have any electrical wiring expertise.