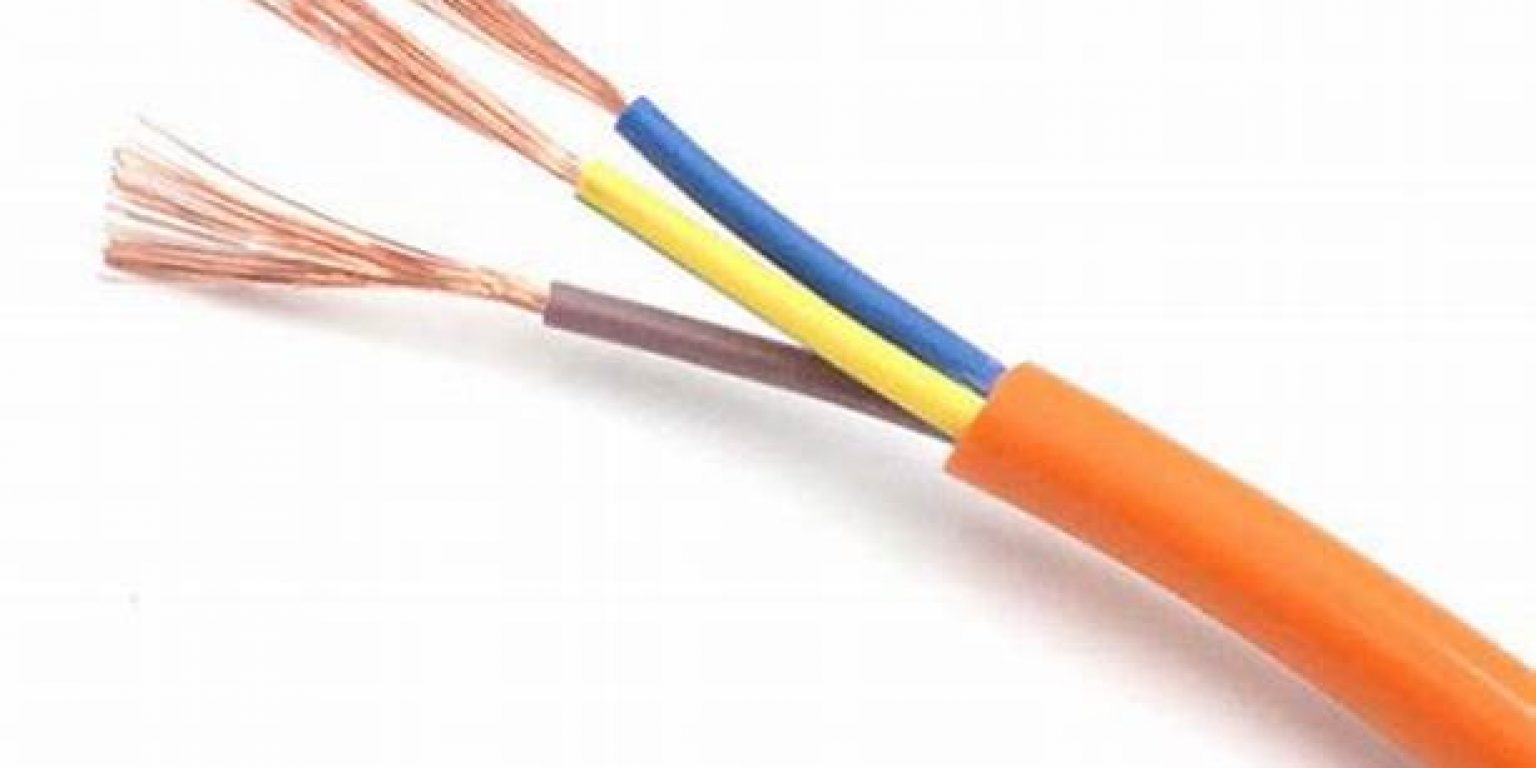 To use our electrical devices, equipment and appliances, we need power. A 3 core cable helps connect those appliances and machines to mains power. Because of differences in the application, and variation in project specifications, the 3 core cable size you choose to use, and how you design your circuit using your chosen cable, also impacts your project. Additionally, high-voltage applications often require high-ware cabling – called steel wire armoured (SWA) – as well as their applicable standards and codes. Therefore, you must be familiar with 3 core armoured cable colours, and what each colour conductor is used for.

In this post, we’ll cover all these questions in greater detail.

Whatever electrical application you’re about to embark upon, it’s important that you understand what types of wire or cable you’ll be using. A very popular choice for various uses is the 3 core cable. These are cables that include three separate conductors, for three different purposes of transporting electrical power.

For instance, if you choose to use a 1.5mm 3 core flex cable, it will have three individual wires inside the main cable sheathe. One of those wires is used for live power, the other is for neutral and the third conductor in the 3 core cable is for ground (or earth) applications.

To understand what this means for electrical wiring projects, it may help to view the above information in perspective of other types of wires. Unlike the 3 core wire, a 2-core cable has one less conductor. Its components include just two conductors. So, while a 10mm 3 core armoured cable will have live, neutral and earth (or ground), a corresponding 2-core version of this same cable does not have the ground conductor. It only comes with live and neutral conductors.

2.What is 3 core and earth cable used for?

Usually, a 3 core cable means that an electrical wire with three separate copper conductors, each within its own protective jacket, sheathed in an external jacket or protective sheathe. However, when it comes to 3 core & earth cable, there is a fourth conductor inserted during the manufacturing process.

As an example, a typical 3 core flex cable will have the usual 3-cores comprising of live, neutral and earth, but there will be another conductor – a fourth. This additional core is usually bare copper for earthing purposes. In our above example, if we used a 3 core flex cable with the additional bare copper conductor, that fourth conductor must be inserted through a Green/Yellow coded sleeve (earth) during installation.

3.What is 3 core armoured cable used for electrical applications?

The 3 core armoured cable is also commonly known as the 3-core steel wire armoured (SWA) cable. In electrical circles, SWA cables also have additional words used in their specifications. For example, you might see a specification that says armoured cable 16mm 3 core, BS546/BS6724. This means the cable complies with requirements of those specific British Standards of cable manufacture and testing. The 3 core armoured cable is known as a power and auxiliary controlling cable and is used to transport mains power to residential or commercial installations. These cables may also be called 3 core mains cable, and are classified as hard-wearing cables, and used in applications where there might be risk to damage to the cable, or there is a danger of UV exposure.

The usual 3 core steel wire armoured cable (SWA) is ideal for external electrical applications. Because such applications often must be exposed to the forces of nature, SWA outdoor 3 core cable has an added layer of external casing (usually wire meshing) that delivers greater mechanical protection to the inner core of this type of 3 core cable.

As noted earlier, a 3 core cable is one that includes three conductors as part of the cable manufacturing process. Each type of cable has different uses, and it is typically not recommended that a specific use application switch and use a different cable. For example, if your ideal choice is for a 1mm 3 core cable, it might not be best practice to switch and use a thicker or thinner-gauge cable.

Typically, the 3 core cable is often the cable of choice for use for Appliance Class I connectivity. That’s because there is a requirement for such appliances (or related applications) to provide connectivity to earth. Using a 2-core wire instead of a 3 core electric cable for these applications may compromise the installation. Left un-earthed might expose users to electrical shocks.

Where there is no requirement for earthing, then electricians may use 2-core versions of a cable instead of a 3 core electrical cable. For example, in an application involving an Appliance Class II project, an engineer or electrician may use a 2-core braided cable instead of a 3 core braided cable. The reason for this usage is because Class II appliances generally do not require connectivity to earthing.

In summary, the cable used in an electrical application usually depends on whether there is a requirement for the equipment or appliance to be earthed. According to electrical codes, Class I appliances must have their chassis earthed. Use a 3 core mains cable to do this. The use of 2-core cable, on the other hand, is safe for Class II-type of applications.

The use of a 3 core & earth cable is advised for applications where there is a greater risk of electrocution if the live wire touches the body of equipment or appliance. For example, if the body is made from non-conductive materials, such as rubber, plastic, glass or ceramic, then it may not be essential to use 3 core cable.

However, it might be safe to choose outdoor 3 core cable, as opposed to 2-core wires, where the exterior is conductive, like metal, steel, iron or copper. You can use 2-core cables for non-conductive applications, but you must use 3 core cable for applications like bulb holders, lamp posts and any other use case where risk of electrocution is high.

Usually, a 3 core steel wire armoured cable (SWA) is used to transmit power underground, from the power generation source to a residence or commercial location. You may also see other armoured products, such as a 3 core 4mm armoured cable, used with a catenary wire in overhead power delivery applications. Generally, common electrical applications, such as lighting switches or power cords for appliances may use flexible wires, such as a 3 core flex cable. That’s because their use enables the cable to bend and twist without risk of breaking or splitting.

Both 2 and 3 core cable have specific colour requirements. In March 2004, British Standard BS 7671, dealing with electrical installations, saw some changes to 2 core and 3 core colours in UK. These changes in standards took effect from April 1st 2004. So, for instance, prior to April 1, you would have seen cable manufacturers selling 25mm 3 core armoured cable with different colours, but after the new standards took effect, it is illegal (since April 1 2006) to sell or use those cables with older colouring schemes.

Until end of March 2004, the 3 core & earth cable colouring standard was blue, yellow and red, with earth. However, post March 2004, the new 3 core cable colours are grey, black and brown with earth. These colour standards didn’t come into force overnight – there was a 2-year overlap (grace) period before the switch became mandatory. In the interim, retailers sold 2-core and 3 core armoured cable, and other types of three-core products, with old as well as new colouring system.

So, why was this colouring standard changed? It was primarily to synchronise cable colours with the rest of European Union countries. Now, a unified colour code is in effect across all Euro nations, as well as the U.K. Under the new system, if your application calls for the use of a product such as a 3 core flat cable, it will only be sold in the new colouring code across the continent.