The versatile Aluminium cable: A worthy opponent versus copper when it comes to overhead cables 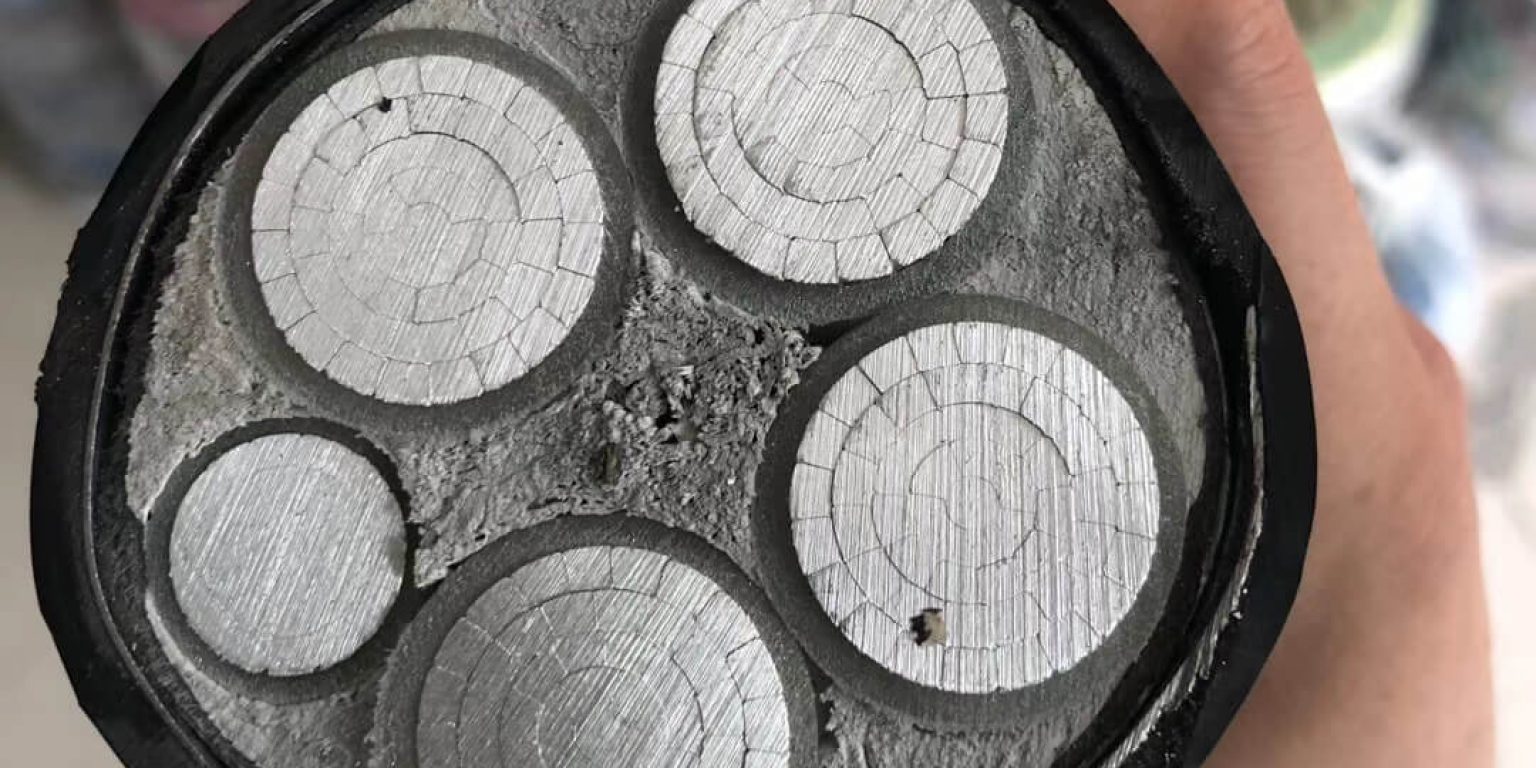 Aluminium cable is the heart of any electrical project. Whether it’s an indoor application, an outdoor project, or whether it’s for an underground, overground installation, or overhead power transmission – you’ll find cables central to success. But the challenge is: Which cable do you choose? Is Copper a better fit than the aluminium wire cable? And what about reinforcement technology – do they make the ASCR (or aluminum conductor steel reinforcement) a better choice than similarly-built copper counterparts? Leading Cable and Wire Manufacturer-ZW Page ACSR According to IEC, BS, AS, NFC Packages by drum

In this post, we’ll explore various facets of these questions, and try to explain why one type of cable (i.e. aluminium cable) might be a better fit for power transmission than other options (e.g. copper cable).

Aluminium has been in use as an electrical conductor for decades. Because of its superior conductivity to weight ratio compared to copper, the aluminum cable has typically been the cable of choice for utilities and power transmission companies. In fact, power grid projects have been choosing the al cable over its copper cousin since the late 1800s.

In the late 1960s, when there was a shortage of copper, most residential projects switched to using Aluminium as their cable of choice. In some instances, 16mm Aluminium Cable price could be less than half of what project sponsors would pay for a similar copper-based cable. During the mid-1970s, some power projects, especially in the indoor and residential building domain, had concerns over the use of cables manufactures from aluminum.

Back then, designers and manufacturers of items such as switches, outlets, lighting, fans, and other devices did not make the best use of aluminium cable size, weight conductivity, and other characteristics. However, upon reviewing those challenges, safety regulators and electrical engineers pushed for revised manufacturing standards. As a result, modern-day improvements now make newer cables, such as electrical cables, a preferred choice than its copper counterpart.

1. Why is aluminium used to make overhead power cables?

Overhead power cable manufacturers often make use of copper to produce their cables. They do so because of copper’s exceptional qualities of malleability and conductivity. However, what’s often overlooked is the fact is weight: aluminium conductor cable is a much lighter material to work with. For example, a 16mm aluminium cable weighs less than its copper counterpart of equal length. And that’s why many overhead cabling projects now switch to using aluminium as their choice of cables. That is one of the difference aluminium cable vs copper cable.

One of the primary features of any overhead power application is that the cables used in them typically run above ground. For instance, the electrical wire may run through ducting affixed to stucco ceilings and roofs. A copper cable equivalent of an aluminium cable size and dimension is much heavier. The weight of the conduit (e.g. lead pipes or tin ducting), combined with the weight of the cable itself, might add an unbearable load to the ceiling structure. Because aluminium is a lighter metal, it’s used in the aluminium electric cable and is a great fit for such outdoor electrical cable applications.

Other outdoor applications may see overhead cables strung from one power pole to another for miles on end. In winter, frost and snow often cover these cables, making them heavier than when designed. And that’s when cable weight also plays a critical factor.

An ice or snow-covered aluminium armoured cable, for example, weighs less than a similarly constructed overhead copper cable. The secret has less to do with manufacturing technologies, and more to do with the weight characteristics of the two metals.  Even though it has 61% conductivity found in copper, an aluminum cable is nearly 30% less weighty. Hence, it makes good sense to use aluminium to make overhead power cables.

2. Why copper and aluminium are used in cables? Two of the best candidates for the role of electricity conductors include copper and aluminium, and that’s why engineers and power project designers use either an aluminum cable or a copper one. The primary function of any conductor is to conduct the flow of electrons from one point to another. In the case of power, conductors used in cables and wires conduct electrical current. Ideally, because of the characteristics required of a successful conductor, nonmagnetic metals are the best choice. Both aluminium and copper offer these ideal features.

The choice of why and when to use one or the other depends on the properties of each type of cable, including, environmental exposure, tensile strength, conductivity, and weight. Copper has been the standard for electrical cables for a long time. However, the aluminium power cable is quickly replacing it as the conductor of choice.

3. Why is Aluminium used in power cables? The use of aluminium as a conductor of choice in power cables is a matter of functionality and application. It’s true that the traditional al wire does not have the tensile strength or the conductivity of copper cables. But manufacturers address that deficiency by reinforcing the cable during production processes. The use of aluminum conductor steel reinforcement (ACSR) for power cables addresses the issue of low tensile strength.

The reinforcement process then makes aluminium a better and lighter alternate power cable compared to copper cables. Also, because of the cost differential between the two metals – copper and aluminium – power cable manufacturers use aluminium more often in manufacturing their aluminium underground cable . For example, a 25mm aluminium cable can sometimes cost less than half the price of an equivalent copper alternative.

In addition to cost, the use of an ACSR Cable in power transmission lines is a preferred choice due to its (aluminium’s) low specific gravity.

One serious threat to power cables is corrosion. Whether the cable is used in overhead power applications, or run underground or overland, it typically comes into contact with the environment. And that’s where moisture and acidity come into play to corrode the cable. Copper is more susceptible to corrosion, and therefore cables made from it have a reduced lifespan. For instance, 35mm aluminium cable installed outdoors is likely to last twice longer than an equivalent copper cable.

Less costly. Fewer maintenance hazards. Longer lasting. Durable. These are typical characteristics of aluminum. Make it a better choice for a conductor in power cables That’s why the aluminium cable is now quickly replacing copper as the standard of choice for power cables.

Flame Retardant Cable vs. Fire Resistant Cable:What’s the difference and how to choose?