Wire vs Cable:The Difference Between Cables and Wires 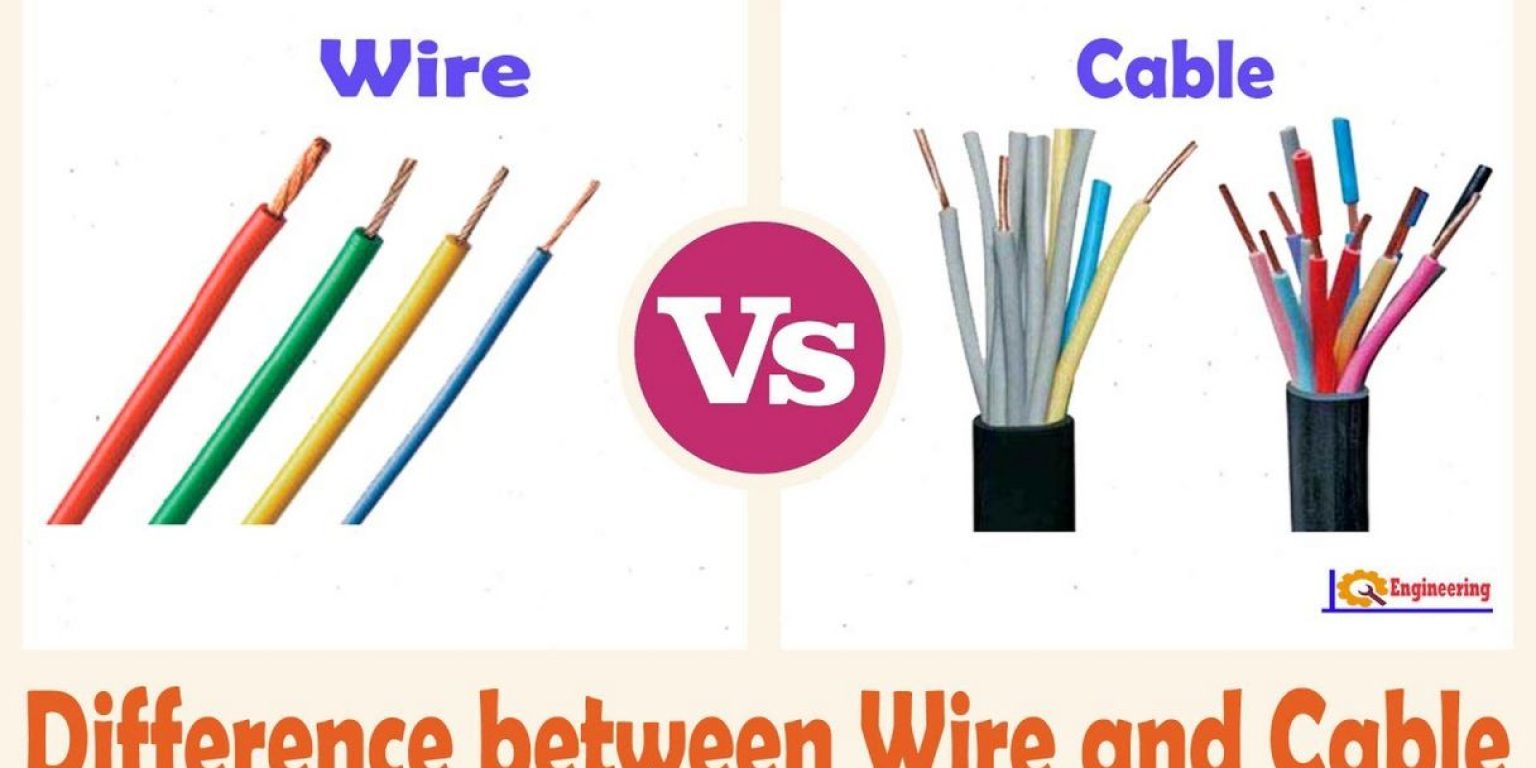 Wire vs Cable, What are they difference.Wires are made of a single strand or group of strands, while cables consist of two or more insulated wires wrapped in protective jackets. The simplest way to tell the difference between the two is that wires typically visible, but cables have insulation around them.

The difference between wire and cable is their application. Wires are used for low-voltage residential and commercial applications. In contrast, the cable is used for high voltage and industrial applications requiring heavy-duty connections or longer spans.

The insulation prevents current from entering the surroundings directly through the metal core and allows it to pass through only an electrical switch (such as a light bulb) when needed. In addition, it prevents short circuits between different parts of the wire. 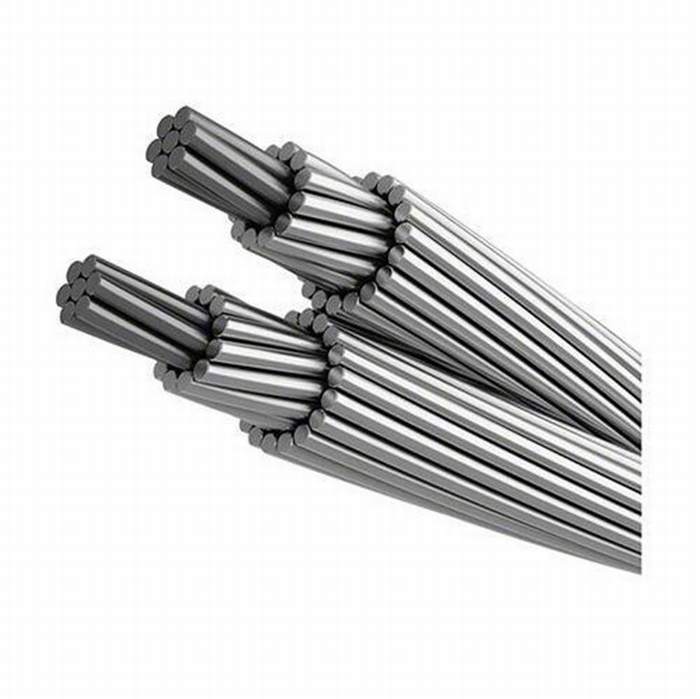 The word “conductor” can refer to the material used to carry an electrical current or to the wire or cable that is made from this material. The term “conductor” can also refer to a device in which electricity is transferred from one location to another (for example, as part of an electrical circuit). When the wire is used this way, it is often referred to as a “conductor.” There are many different types of conductors. Some of the most common are solid and stranded wires (which have a core of many small wires) and some types of PVC material. A conductor can be coated with PVC to be insulated from other materials. 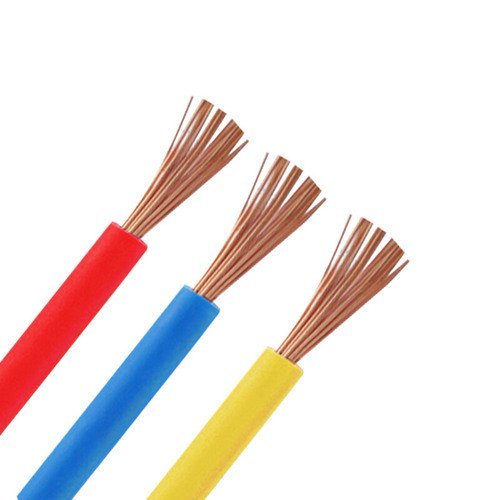 In the world of electrical, many different types of wires are used in almost all electrical systems. These wires are made of different materials and have varying properties depending on their intended application. The most commonly used conductor material is copper, which offers electrical conductivity and mechanical strength. However, some applications require very low-resistance wires that can be made out of aluminium.

Two types of wires, solid and stranded, are differentiated based on the construction of individual strands. Solid wires comprise a single conductor, usually made from copper or aluminium. Stranded wires, on the other hand, are made of multiple thin strands of conductors twisted together to form a bundle.

Stranded wires have greater flexibility than solid wires, which makes them more durable. Furthermore, the cross-sectional area of stranded wire is greater than that of solid wire for the same current carrying capacity.

High frequencies generally require solid wire since they have lower resistance to the flow of electric current. On the other hand, stranded wires are better suited for use with mechanical loads since they are flexible and durable. 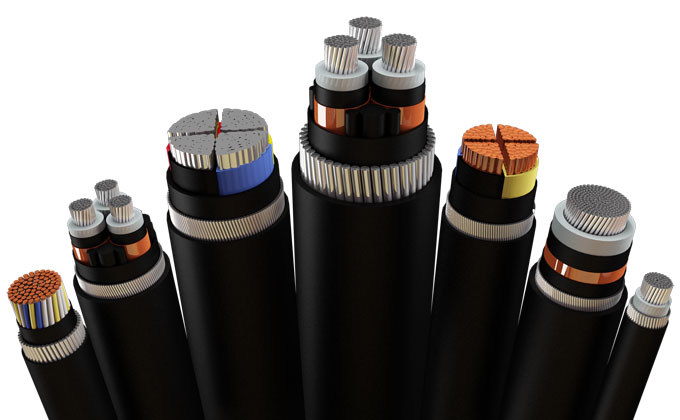 A cable is a group of two or more electrical wires running together. They are insulated to protect the wires better than if they were just left alone. Cables are used in power transmission and in large buildings to carry electrical power. Types of wires and cables including rubber cable , electrical cable, house wire, and thhn wire.

Wire vs Cable: the difference

Wire vs cable: the difference is that cable contains multiple conductors, while wire has only a single conductor. Thus, the word “cable” is often used to describe a large bundle of properly insulated wires to prevent them from coming into contact with each other. On the other hand, the word “wire” is used for a single conductor that does not have insulation or protection from touching or short-circuiting against another conductor.

Wire vs cable vs cord

The cord is a term used to describe a woven or twisted multi-strand non-conducting fiber used as a mechanical transmission medium. Examples include string, yarn, rope, and webbing. Cordage is sometimes also used. The word comes from the Latin “Corda,” meaning “heart” (as in ‘cardiac’) because of the heart-like shape of some fibers.

A cable is a heavy-duty interconnect cable that carries electricity across the land. Cables are typically made from copper, aluminum, or fiber optic materials. A cable may be constructed with any number of protective layers surrounding the conductors, including rubber insulation, XLPE insulation, and PVC insulation

As you can see, cable and wire are two very similar things. Wire vs cable is used in various products, but they have differences. Once you’ve learned all the available options, each has to offer. You might gain an advantage over your competition. Use this information as wisely as possible as you choose your product and purchase.If you still have wire vs cable question. ZW cable willing to help you solve your problem.

Wire vs Cable:The Difference Between Cables and Wires