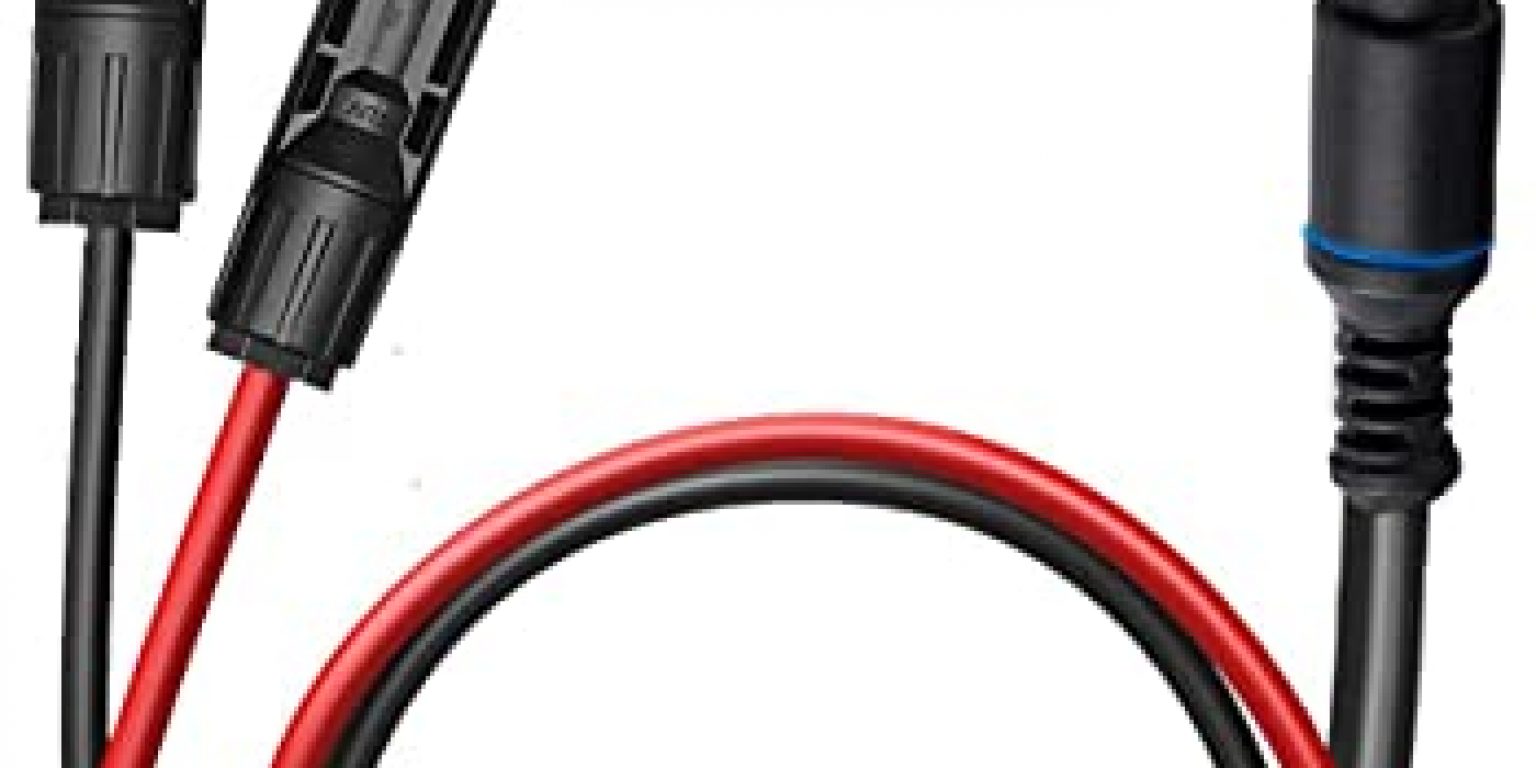 Here let’s look at the wiring of  PV systems. This should also answer the common questions about solar panel wire.

For many homeowners, technical jargons related to solar power installation can be confusing. Most likely, you’ll hear your installer talk about the solar panel wire which is an important consideration when it comes to PV installation.

Solar energy is among the cheapest source of electricity and also the eco-friendliest. It is, therefore, not surprising that many households are keen about installing photovoltaic systems.

As with any electrical installation, how the solar panels are wired (either series or parallel) is crucial. The wiring design and configuration significantly impacts the performance of the circuit. When wired properly, the solar system performs optimally and guarantees better savings and ROI. The type of connection also determines the appropriate solar panel wire and type of inverter to be used. 1. How are solar panels wired?

Normally, you’ll need multiple solar panels to harness sufficient solar energy that can power up your home. The basic options are parallel and series connections. In advanced setups, these circuit configurations can be combined.

2. What is the series connection? 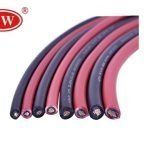 The solar panel wire runs from one panel’s negative terminal than to the positive terminal of the next panel and so forth until all the units are connected. Series wiring creates a continuous, closed loop.

The main difference between the series and the parallel connection is the overall voltage and amperage of the circuit. In a series circuit, the voltage of each panel adds up thereby resulting in a higher overall voltage while the amps are unchanged.

3. What is parallel connection?

Connecting solar panels in parallel is a little bit more complicated. Instead of a single string of wires, there are two centralized wires: one solar panel wire connects all wires from the positive terminals and another for wires from the negative terminals. These two centralized wires then run to the charge controller or inverter, depending on the solar system’s design.

In a parallel connection, the voltage remains unchanged while the amps of each panel add up resulting in higher total amps.

This is also how series-wired solar panels work. Electricity travels in a single direction through the pv cable. If any of the panels in the series has a problem with the connection, the entire circuit is affected. In contrast, photovoltaic cables in parallel continue to work even if there are loose connections or a defective panel.

Typically, the type of inverter used by the PV system depends on how the solar panel cables are designed.

5. How to use a string inverter for wiring solar panels?

Typically, for crystalline solar panels, the voltage requirement is around 40 volts and for string inverters, the voltage window is 300-500 volts. This allows you to connect around 8-12 panels in series. However, if you need to connect more than 12 panels in an array, you can design two strings consisting of 8 panels each plus two panels connected in parallel.

6. Which is the better use of solar panel wire?

In general, solar panbel wire is the preferred wiring option because it allows uninterrupted operation of the solar array even when there is a problematic unit. However, this is not always the case. In some applications, wiring the panels in series is recommended. A reliable installer can help you decide on which wiring configuration is suitable for your application. In some cases, the hybrid approach, which combines parallel and series wiring, is recommended.

When it comes to PV installation, it is vital to achieving the recommended voltage and amperage to ensure the circuit’s optimum performance. As mentioned earlier, in series wiring the voltage adds up while the amperage remains unchanged. In parallel wiring, it is the opposite.

So, if you have an array of five panels with 5 amps and 12 volts each, wiring the circuit in series would yield 5 amps and 60 volts. In contrast, if the same array is parallel wired, it would have 25 amps and 12 volts. The recommended setup largely depends on the amperage and volt requirement of the solar inverter, battery, and solar wiring. Pay particular attention to the twin solar cable and design as it can impact the overall volts and amps.

More details information:5 Essential Instructions On How To Choose The Battery Cable 7. Is it possible to add another solar panel wire to an existing solar system?

Unlike other electrical installations, you cannot just hook additional solar panel cables to an existing PV installation. This makes it vital to consider future expansion when designing solar systems. This is also the reason why installers recommend going with full installation. It is important to carefully evaluate your power needs to determine the number of panels to use in your system. Likewise, your budget should also be considered. However, if you face budgetary limitations or have overgrown the estimated power needs, you could consider hooking additional panels to your existing system.

Unfortunately, most existing PV systems are not capable of taking in new solar panels. Usually, solar systems are equipped with inverters designed to accommodate the estimated load.  But in case the power inverter is oversized, then you can possibly hook additional panels. The only caveat is that you may need to upgrade the solar wire and other components to comply with the current NEC standards.

You’d also consider whether the new panels will match the old ones. If the existing circuit is wired in series, it might not allow additional panels. Typically, the maximum circuit voltage restricts the type of panels that can be wired to it. For example, older models would come with 12V, 800W capacity, while newer solar panels now come with comparatively higher capacity ranging from 30V-60V and up to 200W. If you need to add a panel with the same amps and voltage, it might be best to just install a separate array. It will also add mc4 cable.

Flame Retardant Cable vs. Fire Resistant Cable:What’s the difference and how to choose?