6 Things You Must Know About GROUND WIRE 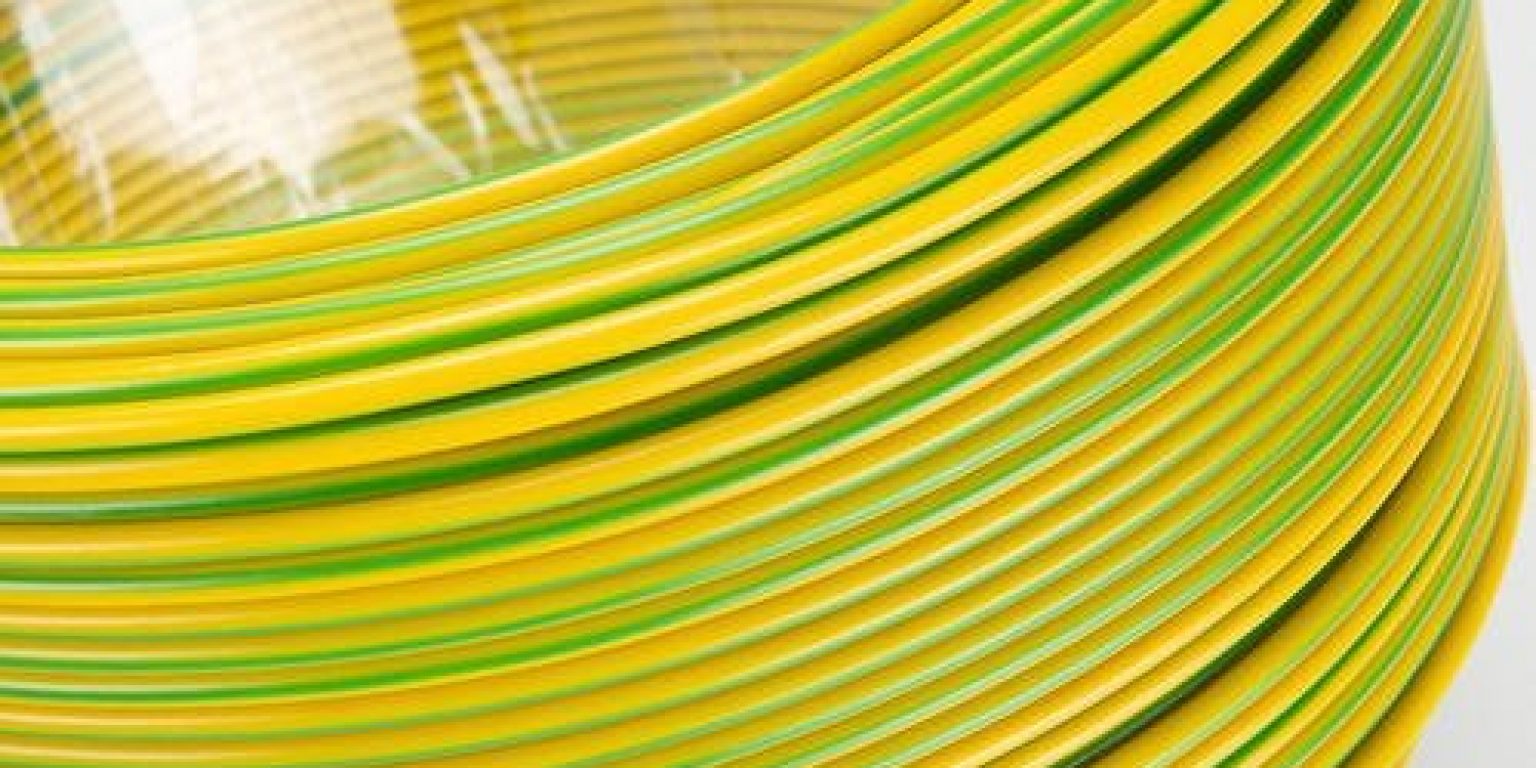 The ground wire is a life safety wire. It is used to ensure that when the leakage of electrical appliances, the formation of a short-circuit current so that the automatic switch or leakage protector tripped to cut off the power supply will avoid dangerous accidents electrocution of the operator. Due to the regular use of grounding wire-no current, the selection of wire diameter is relatively small, and ground wire in residential buildings at each distribution box is connected to the distribution box’s metal shell.

Therefore, once a household saves trouble because of the neutral wire brake diagram, replacing the neutral wire with a ground eath wire will cause a tremendous hidden danger of unsafety. Once the general earth cable of the residential building is disconnected, all the distribution boxes in the building and the electrical appliances using the three-wire metal shell have dangerous voltages at the same time when using copper ground wire as the working state of the electrical appliances.

Currently, electrical appliances can not work but only play a conductive role. Send electricity to all distribution boxes and electrical enclosures where the shell is in contact with the ground wire. Although the total earth wire in the building is not easy to disconnect, it cannot be guaranteed over a long period, and once it is disconnected, it is extremely dangerous.

2.what is a ground wire?

The ground wire directly connects to the earth, which can also be called a safety wire. It is dangerous when the high voltage directly transferred to the earth, considered a life wire. Household electrical equipment due to poor insulation or a wet environment will lead to its shell with inevitable electrostatic, serious electrocution accidents. To avoid accidents can be connected to a wire above the appliance’s metal shell, the other end of the wire into the earth, once the appliance leakage when the earth wire will be brought to the planet to release static electricity.

Besides, for electrical repair personnel in the use of soldering iron soldering circuit, sometimes because of the soldering iron charged and breakdown damage to the integrated circuit in the appliance, which is more important. Computer friends sometimes ignore the host case grounding. In fact, to the computer host case connected to the ground, to a certain extent, can prevent the emergence of the dead phenomenon.

The power system, grounding cable is essential tool to ensure that the staff’s voltage on the equipment and lines have been blacked out unexpectedly. According to the Ministry’s provisions, the grounding wire must be large than 4 gauge ground wire.

1, A three-hole socket is connected to the earth wire. Left is the neutral wire and right to firewire.

2, with steel pipes and other metal objects buried in the earth, precisely according to the earth’s resistance value to choose, connected to the distribution box with a wire, and then distributed to each outlet.

3, the family ground, the wall of the three-phase plug alone on the top of a phase, is the ground. Some old buildings do not have a foundation. It is best to take it apart to see if that phase is wired on the right.

4, if it is a factory, the general distribution cabinets have ground, as long as it is received on the main body of the cabinet on the line, the outside of the building to the ground, underground metal objects are steel, some are steel bars.

5.what is the purpose of a ground wire?

When the equipment shell leakage, the current will quickly flow into the earth, even if the PE wire opens the circuit and from the nearby grounding body into the soil. Usually, a neutral wire and an earth wire are confused with people. Some people think that a neutral wire is a grounding cable.

2. Protection grounding prevents people from using home appliances, office, and other electronic equipment when an electric shock accident and takes Protection measures. Household appliances and office equipment metal shells have grounding wire, such as its insulation damage shell charged, the current along with the installation of the grounding wire into the earth, to achieve the purpose of safety. Otherwise, it will cause harm to personal safety; with electricity regulations providing protection, grounding resistance should be less than or equal to 4 ohms. Insulation damage through the human body current is only one-fifth of the total current, thus playing a protective role.

6.why ground wire is important

Electricity is one of the greatest inventions of humankind, and now we need electricity in every aspect of our lives. But at the same time, electricity is invisible and untouchable. In electric shock, the current is small and lucky, but if the current is too large, it will endanger human life to ensure personal safety. People added the third wire for the electrical appliances -grounding cable.

In this way, when the appliance’s insulation is damaged. The electricity flows from the ground into the ground, and people do not have to worry about being electrocuted. But someone may say: “I have seen a lot of appliances, but never see what line into the ground ah?” Ground wire, not from each appliance to connect a wire, and then buried in the ground.

Most of the devices are wired earth. General electrical appliances are equipped with grounding devices on the shell. When using the instrument, the plug is grounded. You seem to appliances do not seem to be grounded. The colour of the ground wire is generally yellow-green. In the cable industry, we also named earth wire. 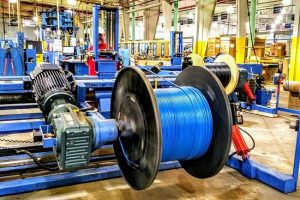 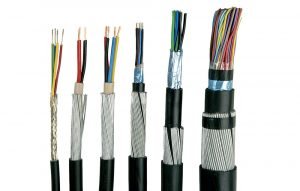